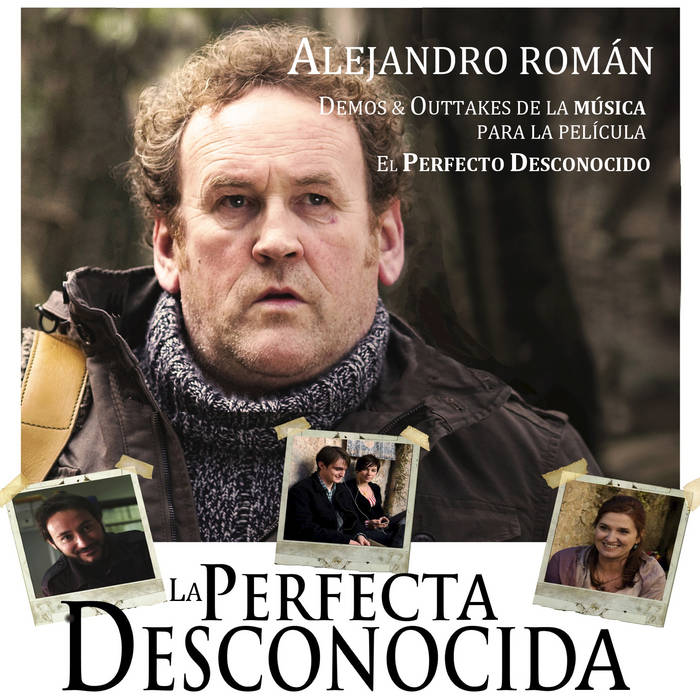 This album goes a creative period that begins in March 2009 and extends to April 2011, more than two years of composing for film. It all started with the project of creating the music for the film "The Perfect Stranger" by Toni Bestard, written by Arturo Ruiz Serrano. The first fifteen tracks on the disc are the demos that Alejandro Román wrote about the first script of the film between 2009 and 2010, in order to go find the topics that could be used when the film had been shot and mounted. The production was postponed two years and the script was modified several times, the original idea being transformed, so that the music originally written was not adapted to the new version. Tracks 15 to 30 are ruled by the principal blocks and compounds on the editing of the film between March and April 2011. They are completely different issues to ultimately used in the film, so it would have resulted in a different movie, but the elements are similar style, which combines Irish folk, jazz, pop, minimalism and classical music.

Following the release of the original soundtrack of "The Perfect Stranger" , Toni Bestard film , the release of " The Perfect Unknown " is a milestone in editing film music discs, since they put to the public at a time first the models, demos and blocks rejected by the music director of a movie. On this album, where they mix Irish music, classical air mixed with pop and jazz, can follow the creative process that led to Alejandro Román to compose this subtle and evocative soundtrack from the songs written about the script until that arose during postproduction of the film starring Colm Meaney .

“It is original because it is the first time in our country that you edit mockups, demos and blocks rejected by the director of the music composed for the film, wich helps the fans to asses what is the soundtrack of The Perfect Stranger and what are these demos and outtakes not used by the director, but written by the composer with the same creativity and the same forces that the music that finally accompanied the film images. [...] is therefore a real adventure that goes beyond the traditional and standarized score.”