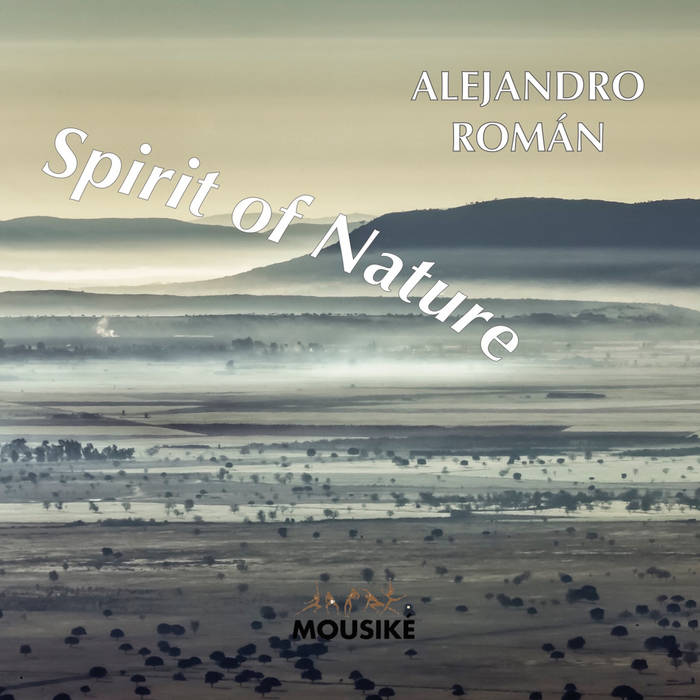 In 2012 the nature photographer Ángel Araujo called me to participate in a project he was working on. It was a series of documentaries he was doing for the Visitor Center of Cabañeros National Park, in the Montes de Toledo. At that time, construction was being completed and videos were needed explaining the fauna and flora of the place to be projected in different rooms as information for visitors.
As soon as I had the first videos I started to compose, it was my first documentary series on the nature for which I was going to work, something that motivated me a lot, since I have always liked this type of films, besides my passion for the biological sciences Which comes from my student stage in college.
With the conviction that the music I had composed worked well for the beautiful images shot by Ángel Araujo with the sounds of nature recorded by Carlos de Hita, I was prepared to perform one version for the disc that can be enjoyed. I hope so.